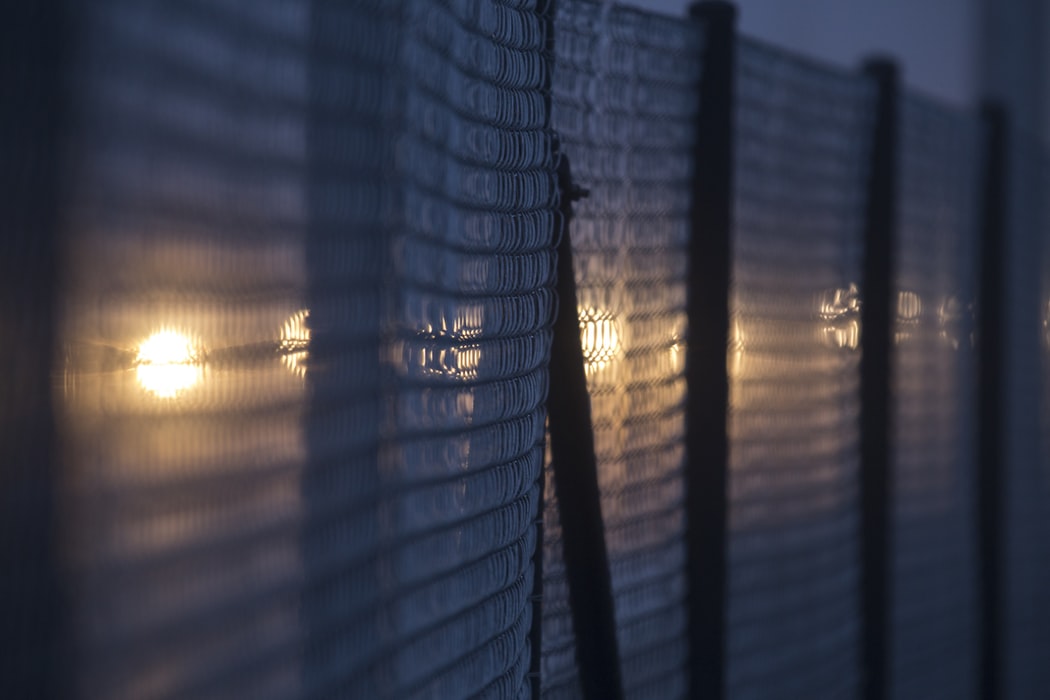 BBC reported earlier this week that the migrant camp in Lesbos, Greece, is finding alarming rates of children self-injuring and attempting suicide. The Moria camp holds around 7000 children in overcrowded facilities.

The detention of migrant and refugee children is a widespread issue globally. Over the past year, it is estimated almost 70,000 migrant children have been held in U.S. government custody.

Article 27 of the United Nations Convention of the Rights of the Child states that children have the right to “a standard of living adequate for the child’s physical, mental, spiritual, moral and social development”. It has been found that any period of detention can inflict psychological trauma on children.

The trauma experienced by asylum seeker children are well documented. In 2017, Sweden was documenting cases of ‘resignation syndrome’, in which the impacts of extreme trauma can cause children to withdraw and in some extreme cases, stop eating and speaking.