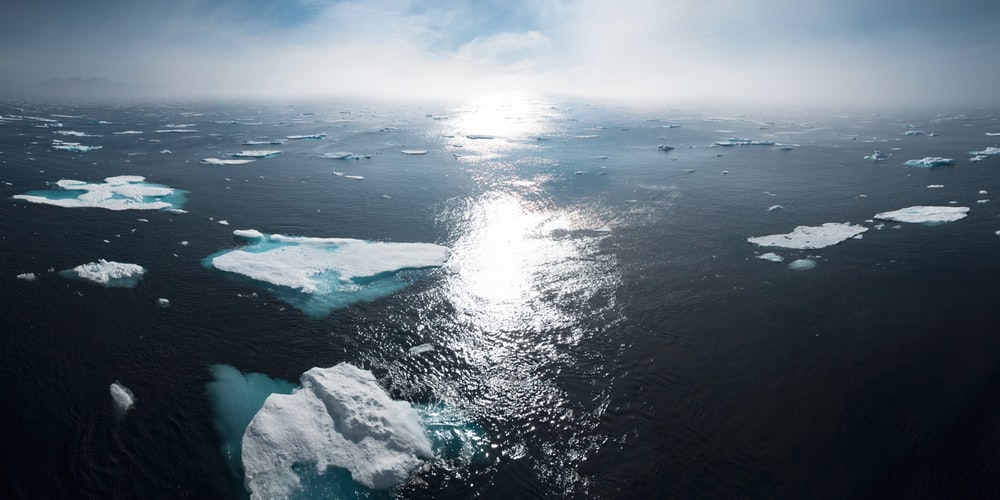 Youth currently at the COP25 Climate Conference in Madrid, Spain are urging politicians to take action over climate change. Youth climate activists including the now famous Greta Thunberg penned open letters to the prime ministers of Norway and Canada, advising that their planned increase in fossil fuel production would violate international obligations to children’s rights.

At COP25, countries including Chile, Costa Rica, and Spain signed an international declaration linking children’s rights and the climate crisis.

In late September 2019, youth activists submitted a complaint to the UN Committee on the Rights of the Child on the basis that Member States are obligated to protect children from the impacts of the climate crisis, including climate induced poverty, food and water scarcity, and displacement.

Joy Guillemot and Jazmin Burgess from UNICEF published an article outlining how climate change would violate Articles under the UN Convention on the Rights of the Child. They assert that the impacts of climate change will likely violate the right of children to health sustaining conditions (article 24) and the right to adequate standards of living (article 26) amongst countless others, if not all articles under the UNCRC.

Children are disproportionately impacted by the climate emergency while having contributed very little to environmental destruction. Guillemot and Burgess assert that this risks violating article 2, children’s right to non-discrimination. Over 760,000 children have been displaced between 2014 and 2018 due to climate related events. UNICEF reported that children make up almost 90 per cent of those burdened by climate change related diseases, such as malaria. Around 2 billion children live in areas with unsafe levels of air pollution, killing over 500,000 children under the age of 5 each year. It is projected that by the year 2040, almost 600 million children will live with scarce water supply.