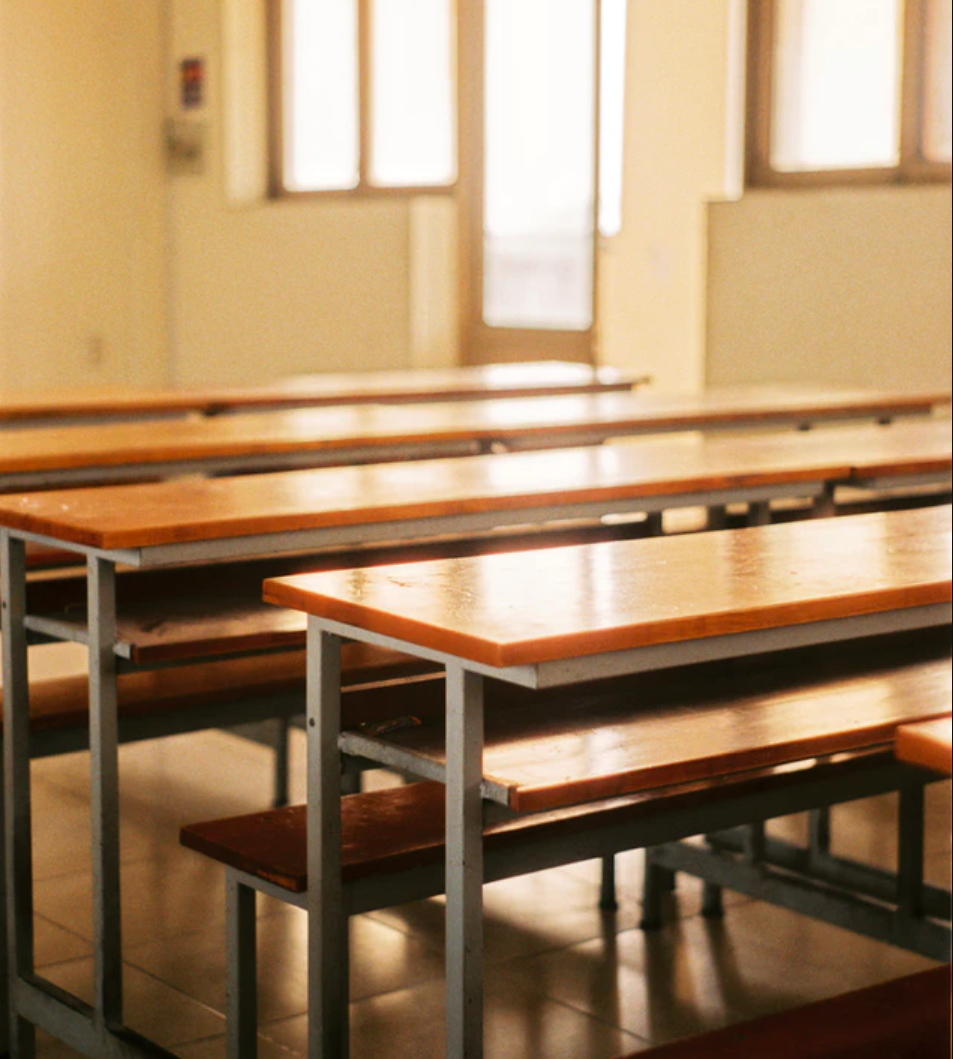 Tunisia is integrating a sex education program into the public school curriculum co-developed by the Tunisian Ministry of Education, the United Nations Population Fund, and the Arab Institute for Human Rights (SOURCE).

The program, aimed at elementary and middle school students, will educate children and young people aged 5-15 about their bodies and dispel misconceptions in a culturally and religiously appropriate manner. Sex education activities and education will be integrated into existing subjects, and will not form a separate subject, and adapted to preserve Tunisia’s culture (SOURCE 1 2).

The launch of the initiative comes after numerous cases of sexual abuse against children in schools were revealed (SOURCE).

The initiative hopes to address the prevalence of gender-based violence, sexual harassment and abuse, and fight back against false information circulating the internet (SOURCE 1, 2).

The sex education program currently constitutes a two-year experiment, which will initially be launched in Tunis, with further expansions anticipated in January (SOURCE).

If the program proves successful, it will be circulated to the rest of the public schools (SOURCE).