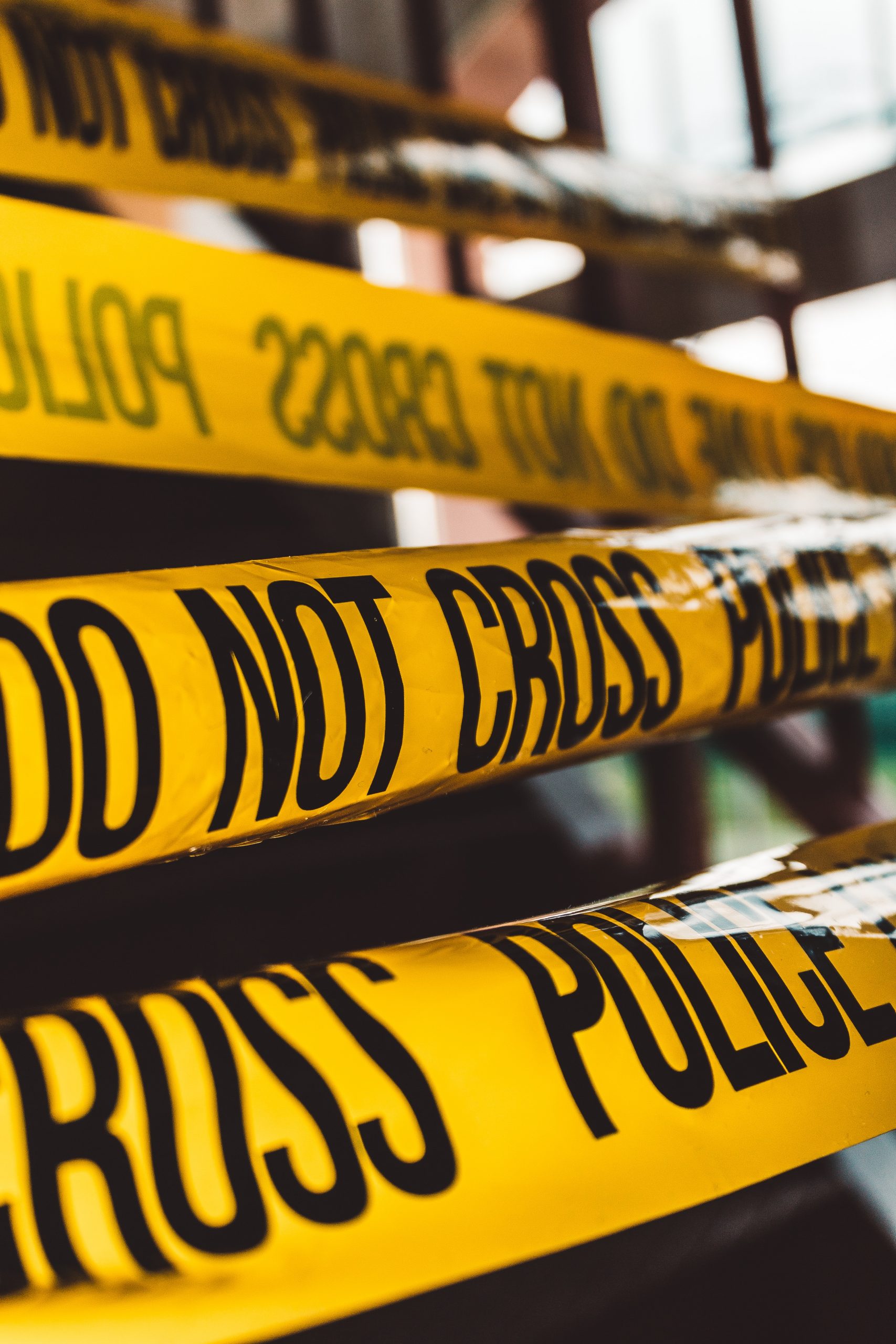 The UN committee on the rights of the child has found that setting the age of criminal responsibility below 12 to be unacceptable. This moves Scotland closer in line with their international obligations (source).

This means that no child under 12 will be prosecuted or sentenced in the criminal courts. However, children under 12 can be addressed through children’s hearings and the outcomes would be added to children’s criminal records. Police still maintain powers to investigate serious offences committed by children under 12.

A prior consultation with respondents such as Police Scotland, prosecutors, victims groups, and children and young people, found that 95% of respondents supported an increase in the age of criminal responsibility to age 12 or above (source).

Maree Todd, the Early Years Minister, stated to Scotland News.Gov that “the actions of children who harm others are often a symptom of trauma in their own lives and that accruing a criminal record actually drives more offending. This legislation will help turn around the lives of troubled, primary school age children – who are often vulnerable themselves – by addressing their deeds in the context of supporting their needs” (source).