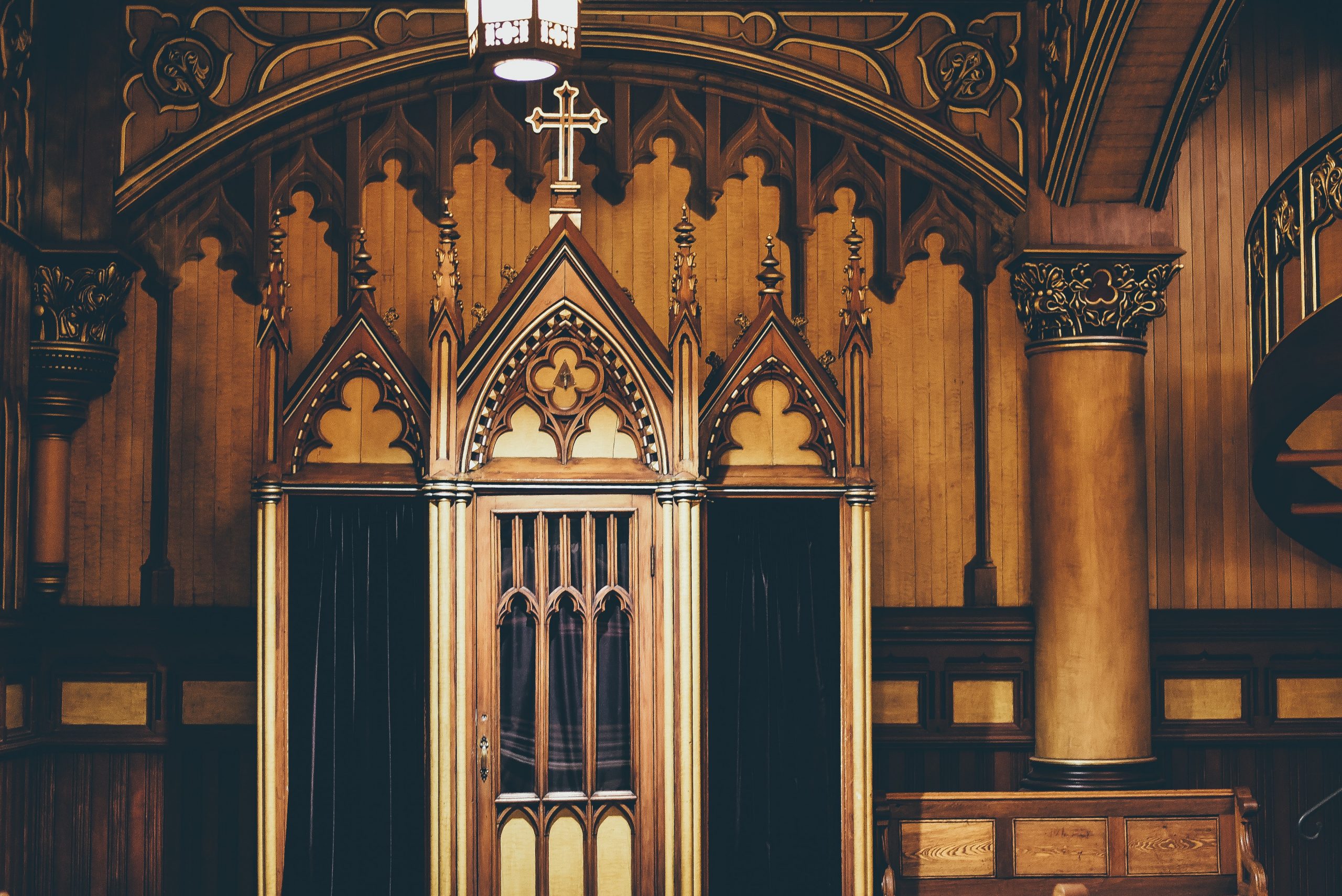 Australia’s federal and state attorneys-general have agreed to standardize laws making it mandatory for priests to report child abuse disclosed during confession.

The agreement to scrap ‘confessional privilege’ in cases relating to child protection was decided at the Adelaide attorneys-general meeting on Friday November 27.

Clergy will not be able to rely upon ‘confessional privilege’ to avoid reporting suspected or known child abuse, nor use it as a defence to avoid giving evidence against a third party in court. Clergy would have similar reporting obligations to teachers, police, and medical practitioners.

While many states and territories have implemented similar laws, this would create a nationwide standard.

The Catholic Church has voiced opposition to this decision, and has stated that priests would be morally obligated to defy these laws.

The introduction of mandatory reporting obligations in cases of child abuse was one of the 122 recommendations that were delivered in 2017, following a five year long government inquiry into institutional child sexual abuse. The Royal Commission found over 4000 claimants alleging child sexual abuse relating to Catholic Church authorities between 1980 and 2015.