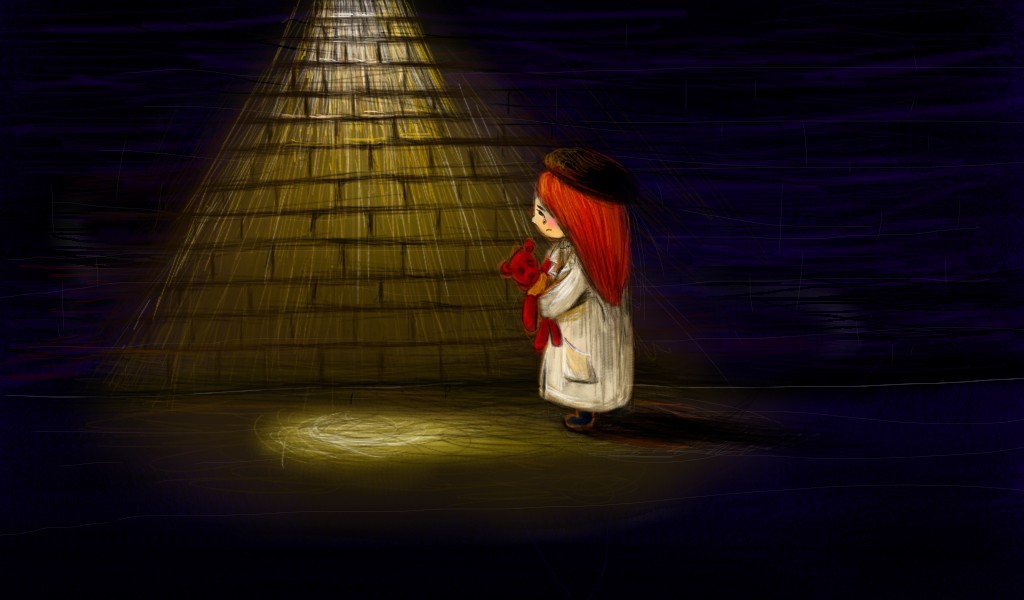 The recent scandal of Telegram sex slave case, drew public outrage and demanding the government to take substantial actions to improve the legal system and services for child victims. Suspect Cho Joo-bin opened “Baksa’s Room” in Telegram under his nickname “Baksa” or “doctor” in Korean, more than 2,000 transactions have been tracked based on the virtual currency exchange. At least 74 victims (16 of them are minors) are known to have been sexually exploited in “Baksa’s Room”, which was actually a series of at least 100 related chat rooms. Cho Joo-bin has been arrested along with 17 other operators of the chat rooms for distributing and selling photos and videos of the sexual exploitation. The case has drawn public attention and over a million people have signed a petition on the presidential Blue House website calling for authorities to investigate on this case. As result, president of South Korea, Moon Jae-in and government bodies are working on mapping out administrative measures against digital sex crimes along with pushing for a revision to related legislation for severe punishment.

However, Korean Act on the Protection of Children and Youth Against Sex Offenses stated that children who provide sex trafficking can be classified as “target children and adolescents” and can be subject to protective disposition on juvenile law which means victim children are not allowed to receive assistance from the public defender or get help from the Sexual Violence Victims Support Center. Therefore, victim children and adolescent are hesitant to report the case and seek for legal assistance due to high chance of punishment as being just a victim of criminal crime. Unfortunately, the perpetrators also use the same logic by threatening and blackmailing the victims not to report. Furthermore, there is no explicit sanction to punish sexual grooming when someone builds a relationship, trust and emotional connection with a victim and uses this trust to have sexual relationships with, and to have the victim under their complete control by threats and placation. If the victim is a minor under the age of 13, it can be charged with statutory rape even without assault or intimidation, but in cases with the victims over the age of 13, the other party will not be found guilty if failed to prove there was a ‘coercion’ in sexual relationship. Government’s passive attitude toward the punishment for sexual grooming also stems from the distinction between the target child and the victim child, which means that the crime is not valid because the victim provided a motive for the crime or that it is not worth being assisted as a victim.

Revision of Act on the Protection of Children and Youth Against Sex Offenses, added a new clause to punish having sex with children between the age of 13 and 16 by taking advantage of the victim’s needy condition such as ‘destitution’. However, the definition of ‘destitution’ condition is too vague and it is also a problem that financial hardship of the victim has to be proved under this act. There is also a strong criticism for the lack of logics to set the age under 16, which does not cover all minors under 18.

In contrary to South Korea, British legislators has passed the law punishing those in the early stages of grooming in April 2017, and in the US, people who give presents to children with no reason or meet them without parental consent can be punished because it is considered a risky stage which can further lead to child sex crimes. Better late than never, the Telegram case was a wake-up call for not only general public but also the government of South Korea to discover children and adolescents at risk and develop comprehensive legal and support system for the children.